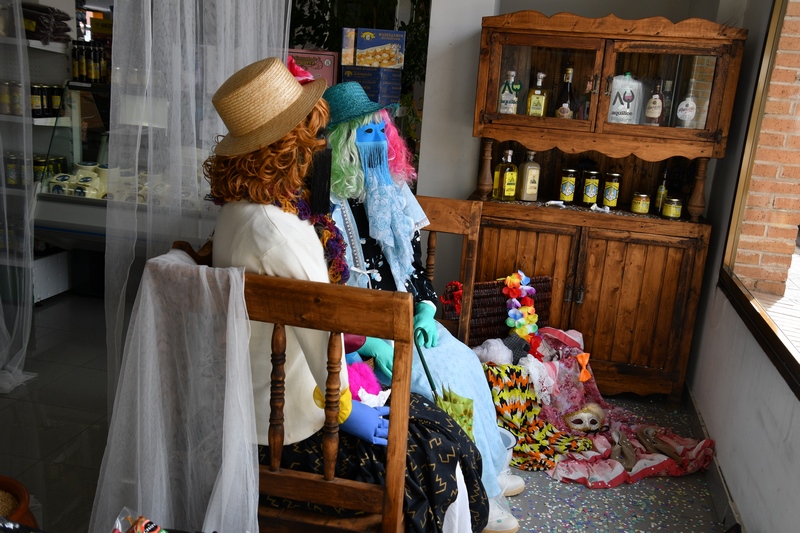 The jury of the 2021 Miguelturra Carnival Window Contest met on February 17, and decided to award the following prizes:

The contest has been organized by the Department of Celebrations of the Miguelturra City Council and the Association of Peñas del Carnaval.

It is necessary to emphasize the quality and originality of the shop windows that have been presented to the contest.

The jury for this edition was made up of Julián Arévalo Céspedes, window dresser, Raúl Domínguez Donate, president of the Association of Peñas del Carnaval, Virginia Gómez, designer and window dresser, Serafín Delgado Martín, King of Carnival, Diego Rodríguez Tercero, councilor for Festejos and Raquel Fernández Mera, worker in the Culture Area acting as secretary of the jury.

carnavaldemiguelturra.es presents itself as an Association
Scroll to top