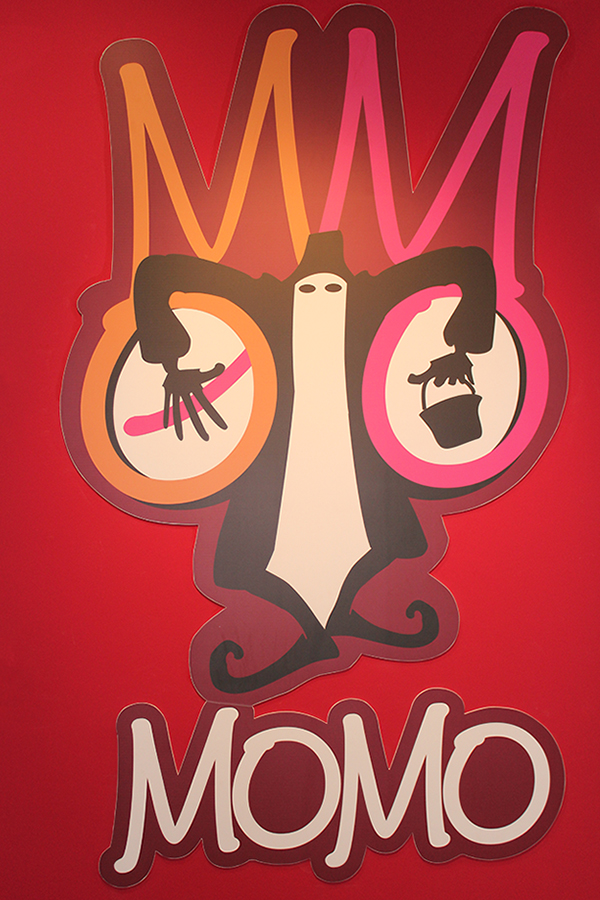 On Thursday, February 7, 2013, the Exhibition and Performing Center (CERE) was inaugurated, located in Doctor Fleming Park.

With the presence of the director general of Culture of the Junta de Comunidades de Castilla-La Mancha, Javier Morales; The vice-president of the Association of the Field of Calatrava, Loren de la Calle; The mayor of Miguelturra, Román Rivero; The councilor of Culture, Esmeralda Muñoz; Carnival Masks and representatives of the Association of Carnival Peñas, a building is inaugurated that will house the most important events of the churriego carnival and the Momo Museum.

The Dios Griego Momo, personifies the sarcasm, the intelligent mockery, the jokes, the humorous critic, the jokes and the ironic sharpness, is the god of the poets and writers. He was the son of Hypnos, God of Sleep and Nyx, Goddess of Night. He was exiled from Mount Olympus for his mockery and criticism of other gods, as punishment he was forced to cross the land of mortals to fill it with feasts and pleasures. He is depicted dressed as a harlequin and with a mask that he raises from his face or that of others, carries a finished scepter on a grotesque head, symbol of madness.

Momo, is a museum that contemplates the history of the carnival of our locality, also traveling by the most important carnivals of the national territory and of the world. It is one of the few Spanish museums dedicated entirely to the Carnival.

In 2015, a remodeling called ‘Acaricia el Carnaval’ is started, with the participation of the Community Board of Castilla-La Mancha, the Provincial Council of Ciudad Real, the Association for the development of Campo de Calatrava and the Miguelturra City Council.

On January 19, 2016, it reopens its doors after the remodeling of its rooms and the provision of different multimedia systems that help the visitor to understand carnival parties.

The museum can be visited during the dates of the Carnaval de Miguelturra or through concerted visits, through the area of celebrations of the miguelturreño consistory.