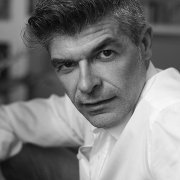 Ignacio Guerreros García, was born in Calahorra (La Rioja), he started professionally in theater and in 2005 he was nominated by the Union of Actors as best theater actor thanks to the work ‘Bent’ by Martín Sherman and directed by Gina Piccirilli.

This nomination, serves to make a great leap in his career as an actor and in 2006, began his career in the television series of Antena3 ‘Aquí no hay quien viva’, playing José María.

Since 2007, he plays the character Jorge Calatrava ‘Coque’, in the Tele5 series ‘La que se avecina’, with which he won the award ‘Alcazaba’ of Avila in 2016, he has recently been nominated as best comedy actor in the MiM Series 2018.

Nacho Guerreros, opts for the XXII Max Performing Arts Awards in the category of Best Actor Protagonist for his role in the play ‘Broken Toys’

The work produced by him and currently on tour, has other nominations, being one of the most nominated productions.

Kike Guaza is also nominated along with Nacho in the category of Best Actor Protagonist.

A luxury crier for the first carnivals with declaration of national tourist interest.

We are approaching a great proclamation by the hand of Nacho Guerreros, which surely will not leave anyone indifferent.

On Friday, March 1, at 8:00 p.m., street peñas and masks will be concentrated in the Plaza de España in front of the Town Hall, to receive as it deserves Nacho Guerreros and later, accompany it to the Palace of Carnival to start the proclamation with which the first carnival will be kicked with declaration of national tourist interest, being the estimated time of beginning at 21:00 h.

The act will be organized by the Peña Los Segadores. 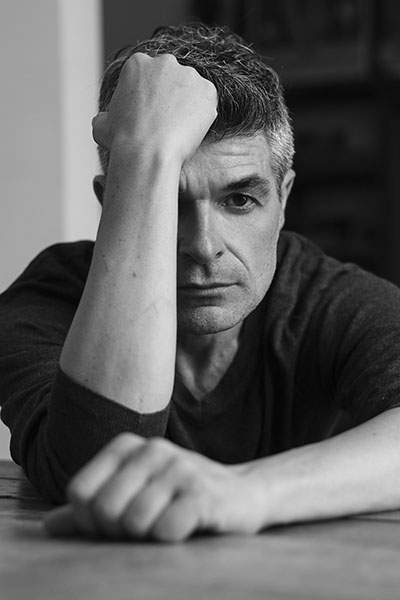 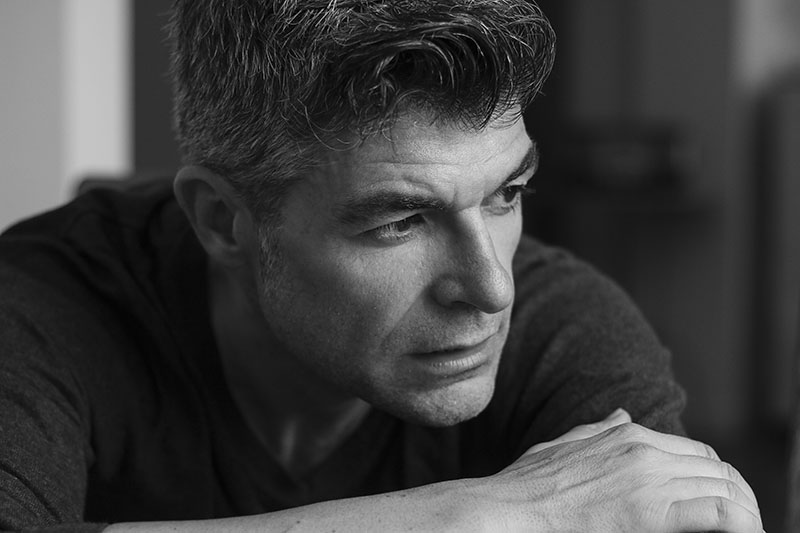 Presentation of Carnival 2019
Scroll to top